Passion Dance is Kaveh’s first collaboration with producer Farzin Farhadi & some fine world-class musicians as well as the versatile choreographer Sonia Ochoa.Another special featured artist is the Santa Barbara’s based young multi-instrumentalist Maz Karandish whom Kaveh proudly calls him his brother. Passion Dance is a fusion of Persian, Jazz & Classical genres colored with the ethnic vibes of the Indian Tabla, jazzy Soprano Saxophone and the middle-eastern Oud.

The video is directed by the talented Grandfather Media team & recorded at the elegant “Gallery Bar” of Biltmore Millennium Hotel In Los Angeles. “Passion Dance” achieved 200 K views within the first 2 weeks of its release. 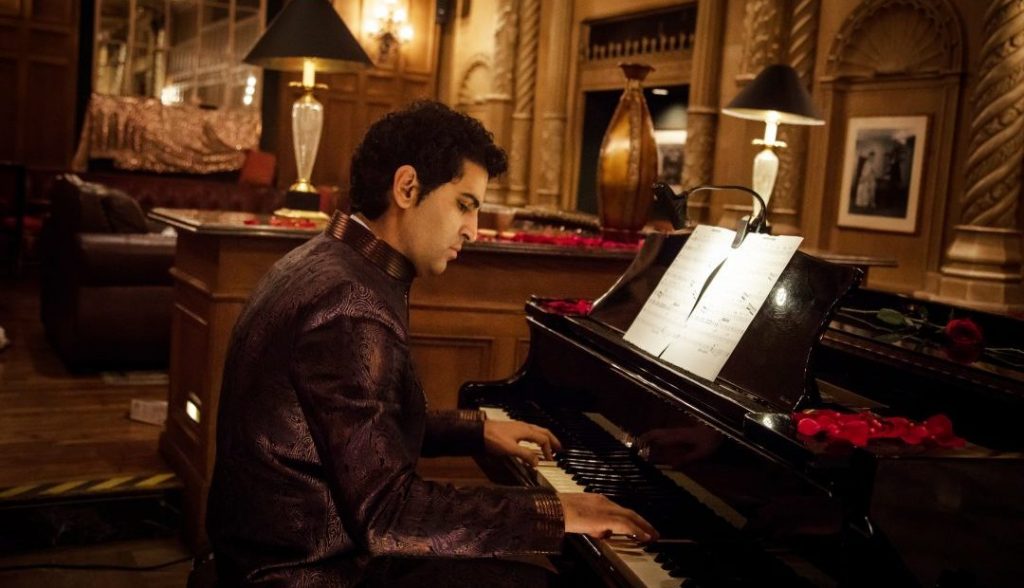 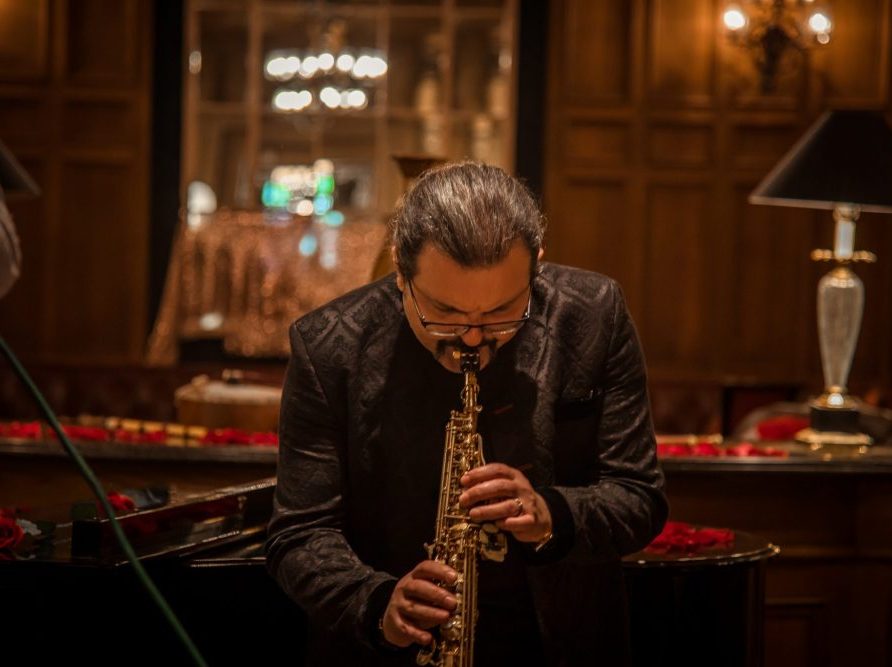 Farzin Farhadi is a graduate of Berklee college of music with a long repertoire acting as a tasteful producer/performer for many popular Iranian artists in the past 2 decades in Los Angeles.

Googoosh, Dariush and Hamed Nikpay is a few to mention.

Farzin is a world-class Soprano Saxophonist and has collaborated with many Jazz musicians in the US and abroad as well.

In collaboration with Kaveh, Farzin has brought the ethnic color of Indian Tabla married with his distinctive Jazzy color combinations.

Satnam Ramgotra is a world-class percussionist and drummer who appears on stage with the legendary Hans Zimmer and has collaborated with many great names in musical industry.

Ric Fierabracci is the Bass guitarist of this track and is another world class bassist from Los Angeles area.( Frank Gambale, Chick Corea, Yanni, Etc ).

Eric Zang is a very well respected percussionist and world musician from Arizona that has been part of Kaveh’s band for past 3 years. 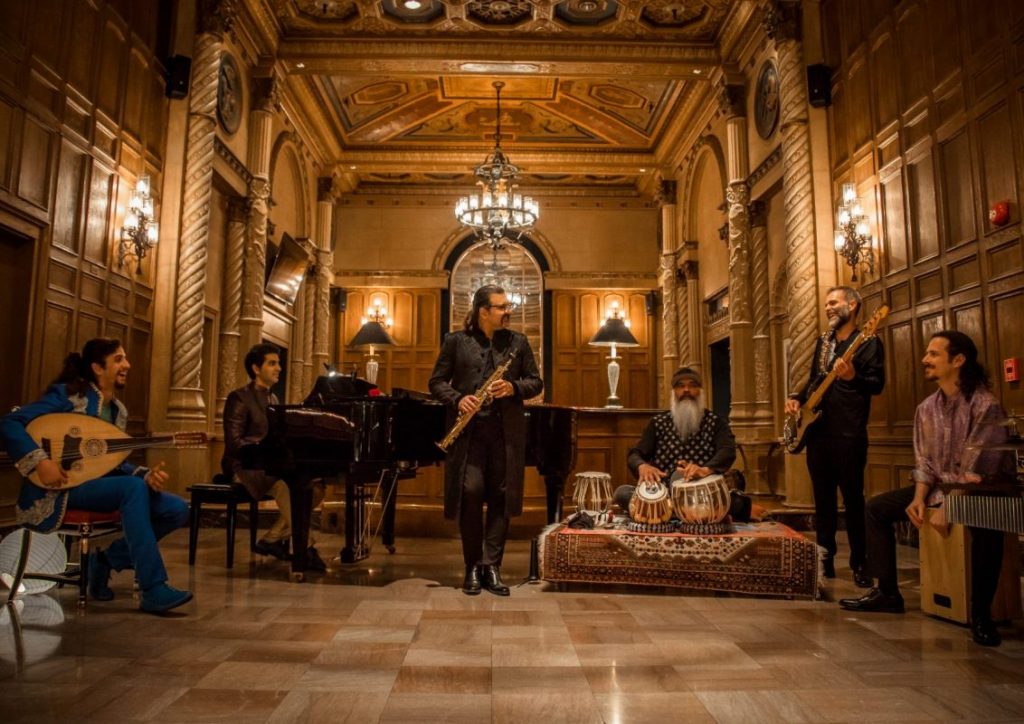 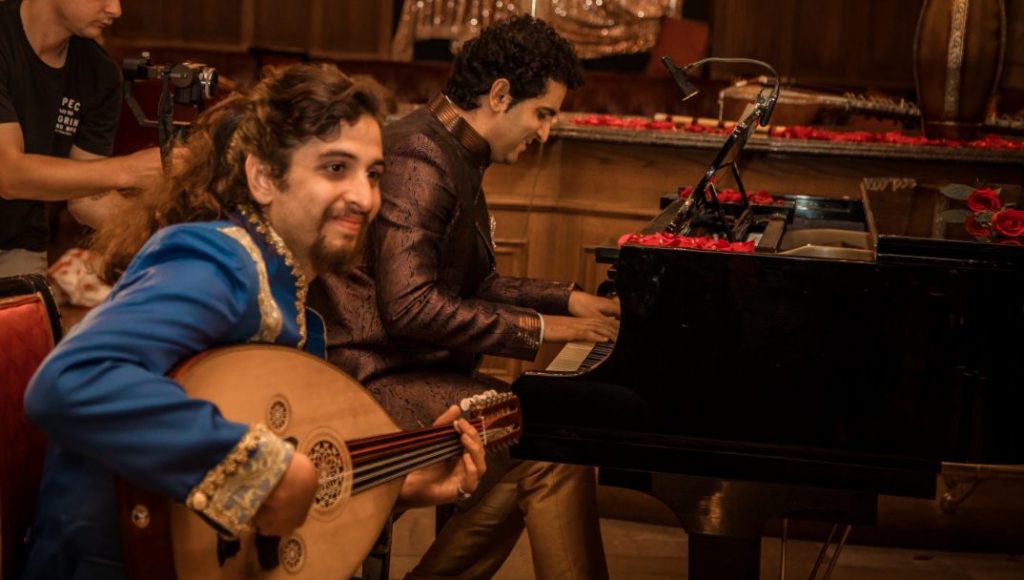 Maz Karandish who is also featured on Kaveh’s album “Silent Whispers” is a young emerging world musician from Santa Barbara,CA and an active member of the Santa Barbara Middle eastern ensemble.

A vocalist and multi-instrumentalist covering grounds from Raga, Maqam, and Dastgah to Harmony, Jazz, and Opera.

He has been studying music from a very young age and has spent extensive time exploring world music within each of their respective traditions over the past two decades.

Sonia is a versatile choreographer who has collaborated in many different genres and is well familiar with Persian, Jazz & Flamenco styles to name a few. Her ever expanding curiosity and passion for dance led her to tour with companies of various genres, featuring her as a lead dancer and contributing choreographer, most notably with the world-renowned Bellydance Superstars, putting her on the map as one of the top performers in the belly dance scene. In recent years, Sonia has shifted her focus by devoting much of her time and energy toward a more concentrated and deeper practice, broadening her dance repertoire. 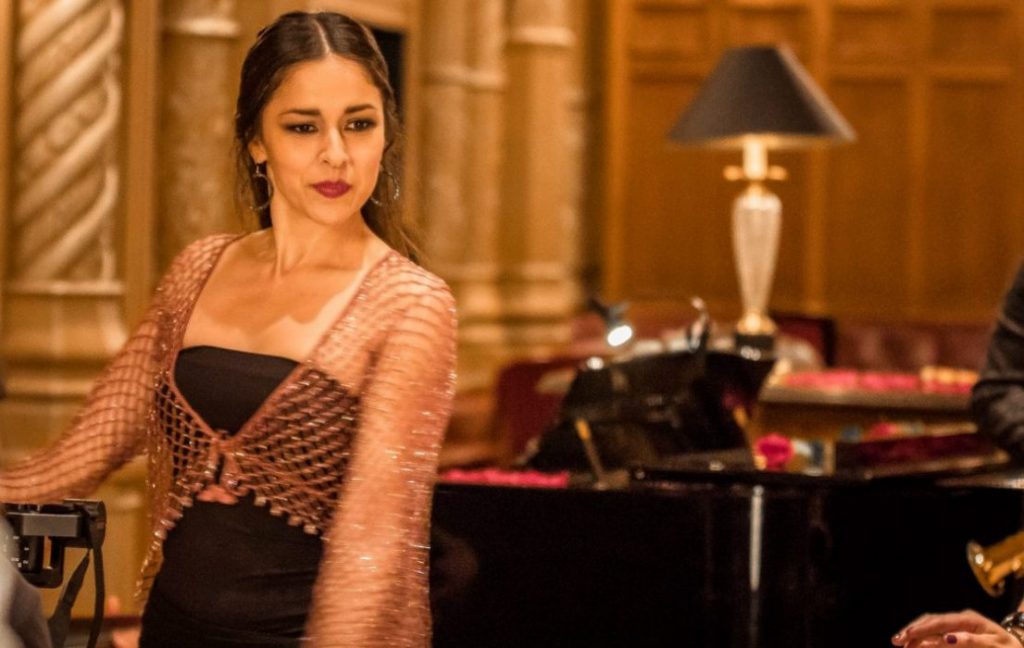