Celebrating the
passion & freedom
through music 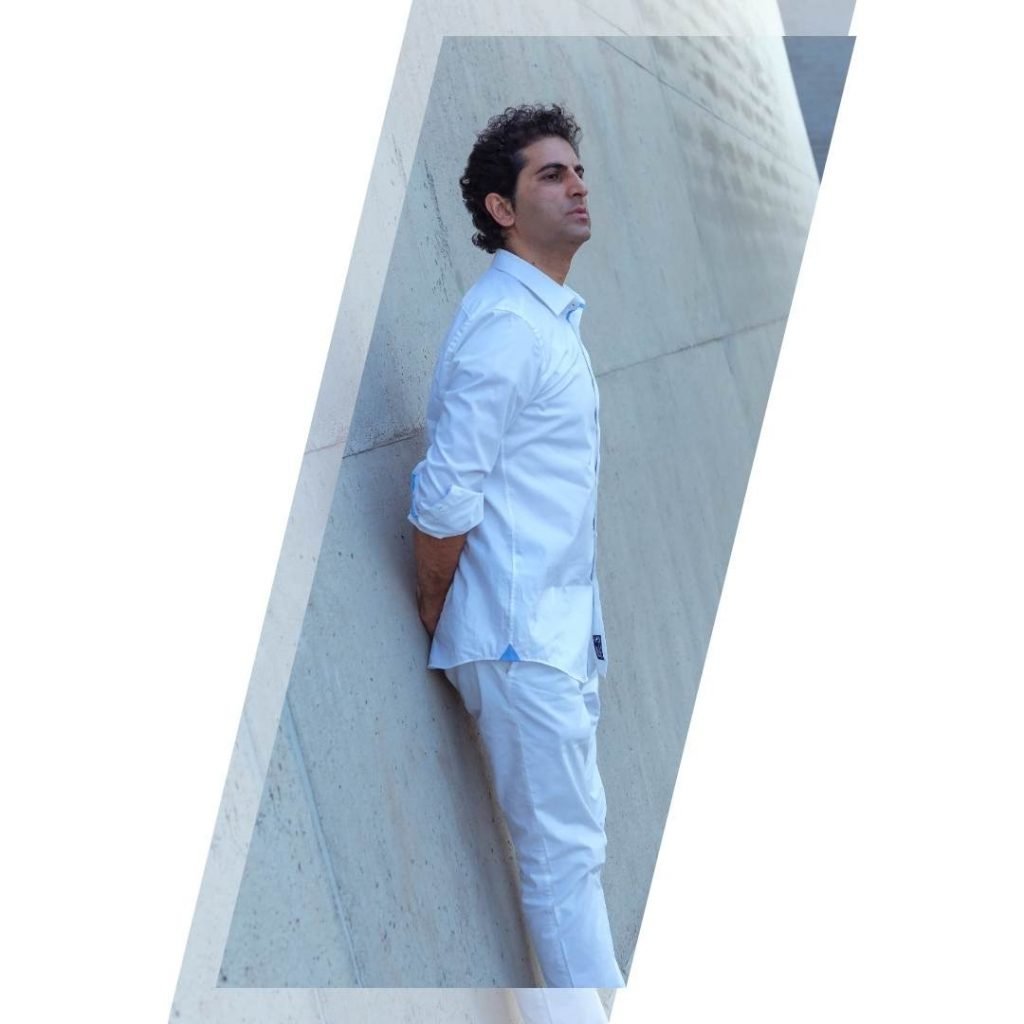 Kaveh was born in 1976 in Shiraz; the Persian city of poetry & music. He started keyboard and piano studies at an early age. At age 17 he was deeply touched by the magical combination of piano, bass and drums of some contemporary recording and music became an important part of his life ever since. After years of classical piano as a teenager and winning numbers of piano competitions, he revealed his love and passion for creating by composing orchestral music with grandiose ambitions. After immigrating to California at age 23, he devoted much of his time to studying composition, orchestration & film music at different music institutions including Cal-state Long Beach.

My New Album Is Here

There is something beautiful about artists whose insight into the human condition and world affairs allows them to create works that meet moments of crisis with boldness and the courage to believe in brighter days to come. Creatively and spiritually driven by his desire to impact the hearts of everyone who listens, Iranian born, Scottsdale, AZ based pianist/composer Kaveh Karandish has worked transcendent melodic and rhythmic wonders on the keys over the course of his first four albums – beginning with a set of piano/violin duets on his debut Memories and culminating in his popular global fusion driven 2017 recording Silent Whispers. 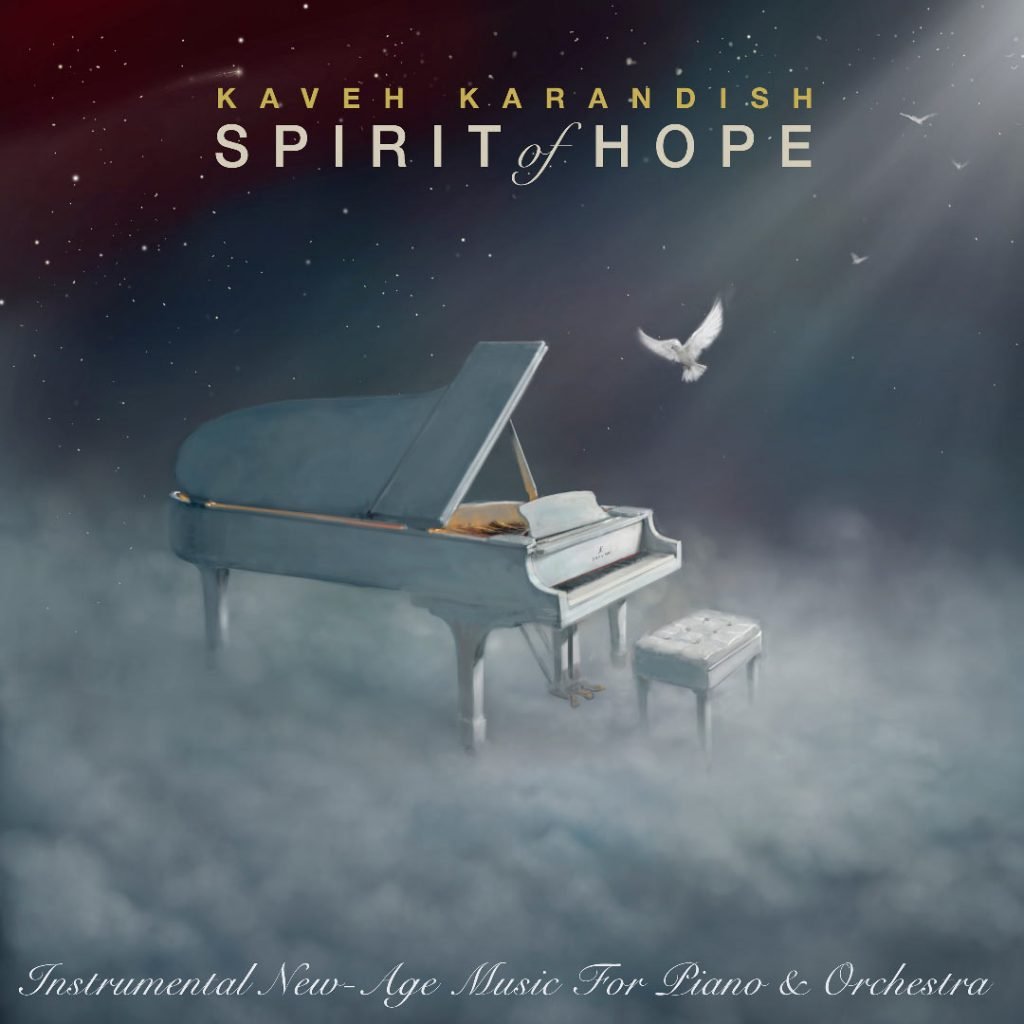 Passion Dance  is Kaveh’s first collaboration with producer Farzin Farhadi  & some fine world-class musicians as well as the versatile choreographer Sonia Ochoa.Another special featured artist is the Santa Barbara’s based  young multi-instrumentalist Maz Karandish whom Kaveh proudly calls him his brother. Passion Dance is a fusion of Persian, Jazz & Classical genres colored with the ethnic vibes of the Indian Tabla, jazzy Soprano Saxophone and the middle-eastern Oud.